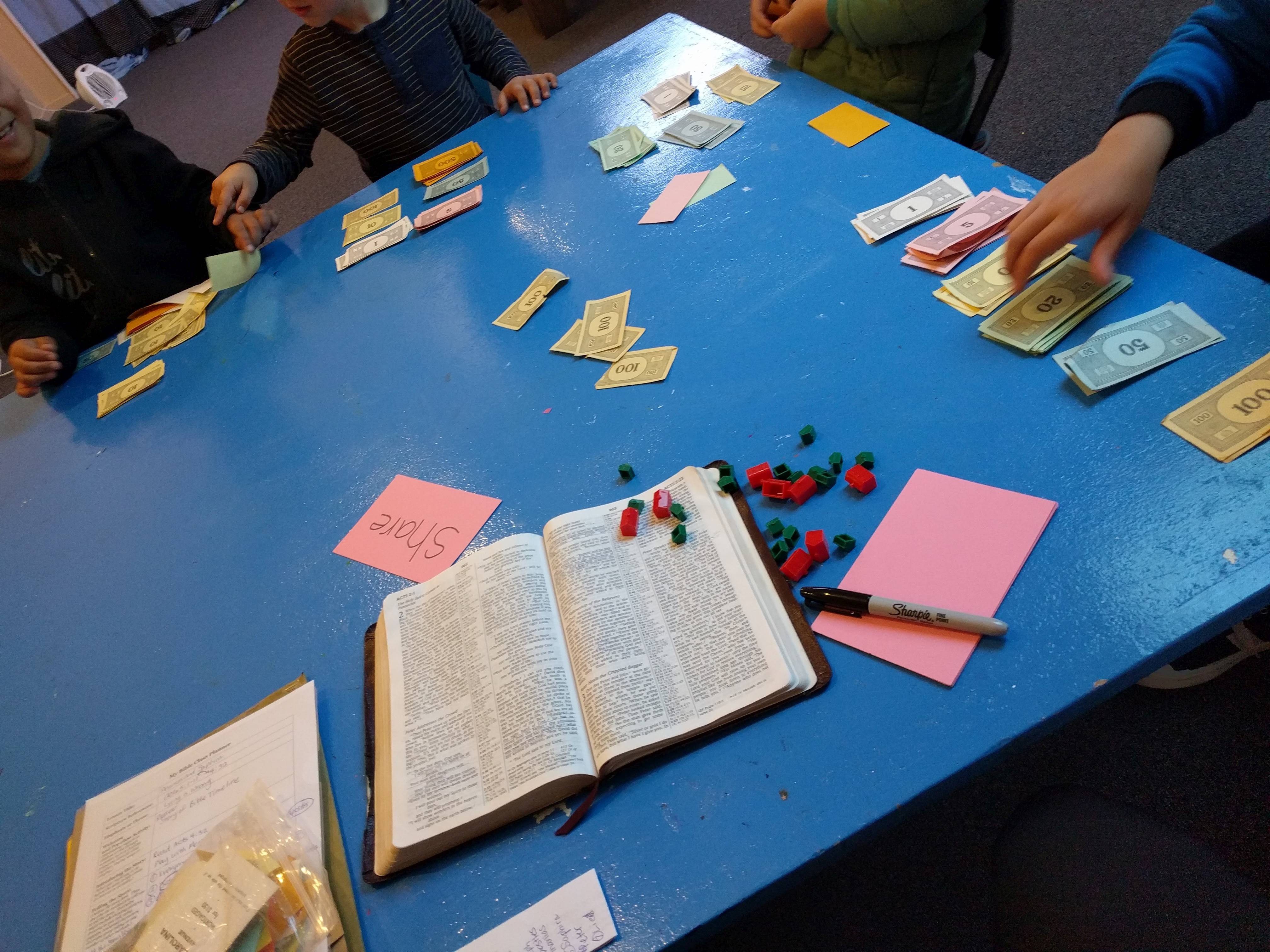 A few weeks ago I taught a class of 5-11 year olds about a very important lesson learned by the early church.  The lesson was from Acts 4:32-5:11 and it was about lying.

The church in Jerusalem shared possessions among themselves so that no one was in need.  Ananias and Saphira saw how much a man named Joseph was admired for selling property and giving all proceeds to the church.  Wanting everyone to think they were equally generous this couple conspired together to keep back part of the proceeds from a sale and yet lie and publicly say that they were giving it all.  They were caught in their lie and the punishment was swift and harsh.  There was no doubt in anyone’s mind that lying was wrong and that this would not be the way the church would conduct itself

To help the children understand these transactions I brought some money and houses from an old Monopoly game to class.  This was great with a mixed-age group because one of the older children quickly volunteered to distribute all of the money equally to everyone and the youngest child asked the child next to her for help. 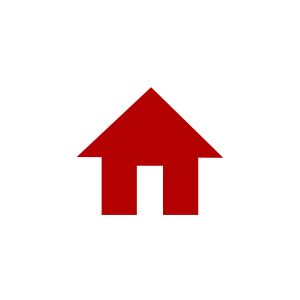 I then proceeded to “sell” houses and hotels to everyone at ever-changing prices.  Once everyone had accumulated property I told them about how some Christians were hungry and how others sold property and brought it to the apostles to distribute.  I then invited the children to do the same with their money.  Immediately, a “Joseph” came forward, “sold” all of his property back to the bank and “gave” the money to the apostles (at least the little pile that we labeled as the apostle’s money).

One by the one the children sold property and laid it in front of the apostles.  It was easy for some and difficult for others.  Using the money and houses we re-enacted what Ananias and Saphira did.  Because the children actually turned the “property” over and counted out the money they understood what it felt like to share.  They also understood the lie Ananias and Saphira told.

Give this one a try.  I think you’ll like it!