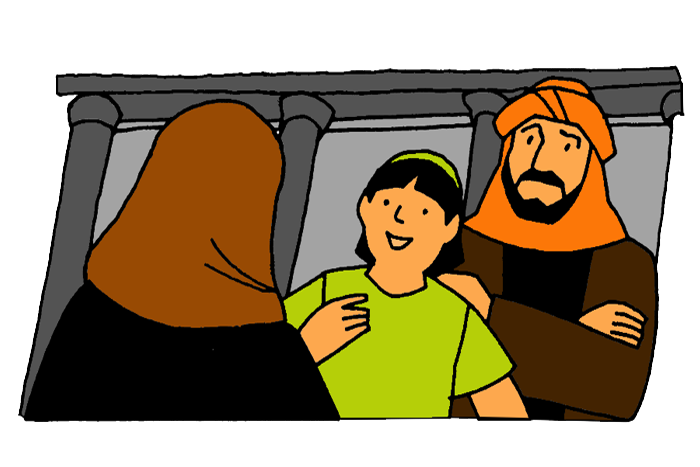 While visiting the temple in Jerusalem at age twelve, Jesus became separated from his parents and was inadvertently left behind. Upon returning to Jerusalem three days later, his worried parents found him at the temple listening to the teachers and amazing those around him with his understanding.

Suggested Emphasis: As Jesus grew, he continued to develop mentally (wisdom), physically (stature), socially (favour with men), and spiritually (favour with God.) We should also grow in these areas.

Attach a long thin strip of paper to the wall.  Mark off measurements in feet and inches or centimetres.  In your family or as others arrive measure each and mark the heights on the paper. As children arrive measure them and mark their heights on the paper. Show them how they are taller than children younger than them. Point out how much they will probably grow by the time they reach the age of the older children or adults you have measured.

You could do the same thing with scales and weigh everyone but adults might revolt!

Use this activity to encourage the group to begin talking about other ways in which we grow.  We grow in how much we learn and how much we know. We grow in our understanding of God and Jesus. We grow in the way we get along with other people.

Jesus was a baby but then he grew. Today we are going to learn about something that happened to Jesus when he was twelve years old.

“Jesus continued to learn more and more and to grow physically. People liked him, and he pleased God.”  Luke 2:52 (ICB)

“But you should continue following the teachings that you learned. You know that these teachings are true. And you know you can trust those who taught you. You have known the Holy Scriptures since you were a child. The Scriptures are able to make you wise. And that wisdom leads to salvation through faith in Christ Jesus.”  2 Timothy 3:14-15  (ICB)

“We will speak the truth with love. We will grow up in every way to be like Christ, who is the head. The whole body depends on Christ. And all the parts of the body are joined and held together. Each part of the body does its own work. And this makes the whole body grow and be strong with love.”  Ephesians 4:15-16 (ICB)

“But grow in the grace and knowledge of our Lord and Savior Jesus Christ. Glory be to him now and forever! Amen.” 2 Peter 3:18 (ICB) 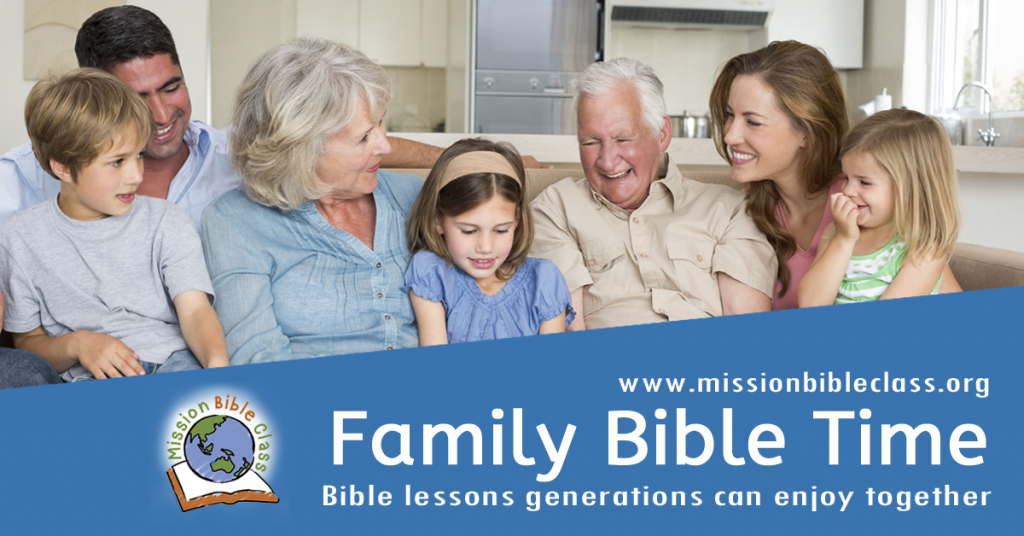